Assisted by other doctors and nurses in the makeshift hospital of the Šiauliai ghetto, he euthanized them with heroin and morphine, in one instance resorting to drowning a baby girl when the toxic injections failed to do their job quickly enough. The Germans had formally prohibited all Jewish births in the ghetto, and had the newborns been discovered, their mothers and all other family members would be killed as punishment.

“Thus they forced us to act as angels of death, as murderers. We have generally hardened our hearts and turned cruel to an extent we never expected,” Pick wrote in his journal.

How a 70-year-old Jewish physician, educated in traditional Lithuanian yeshivas and sophisticated French medical schools, a dedicated humanist and Zionist, a lover of music and literature, came to commit such horrific acts is just one among the Holocaust’s millions of human tragedies. But his story has a special resonance for me, because of Pick’s roots in Keidan, and because of his friendship with my grandfather, with whom he collected and preserved Keidan’s Jewish folk music. 1 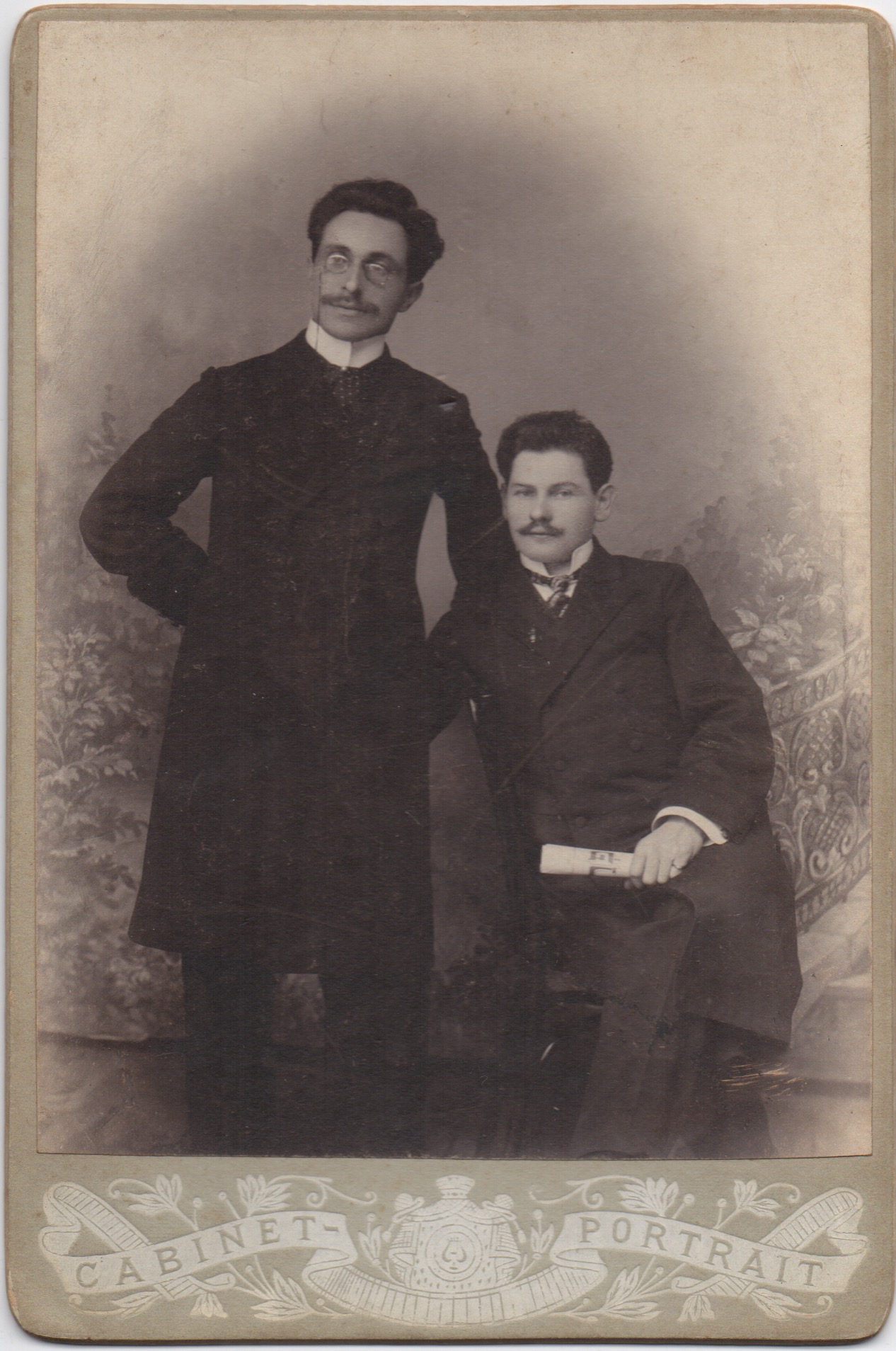 Aharon Pick was born in the early 1870s (sources vary between 1872 and 1875), one of seven children of Dovid Hirsh Pick, a melamed,2 and Chana Leah Pick, known in their Keidan neighborhood as “the baker-lady” for the bread and other goods she sold. Young Aharon attended cheder and  absorbed rabbinic tales and Jewish folklore from his neighbor, Reb Zvi the Cooper. Hoping he would become a rabbi, his parents sent him to yeshiva in Kovno, where he mastered traditional texts from Tanakh to Talmud to Shulkhan Arukh.3 His yeshiva studies continued well into his 30s, but gradually his intellectual horizons broadened. Drawn to music, science and Russian literature, he eventually obtained a degree from a secular gymnasium in Šiauliai (in Yiddish, Shavl or Shavli).  The government’s Jewish quotas barred him from Russian universities, so he took his meager savings to Paris, where one of his sisters had already emigrated. He hoped to stay with her while he studied medicine but found her too ill to be helpful, and so scraped by on his own, tutoring while attending classes. He finished his training just as World War I broke out and spent the war years practicing medicine in south of France.

After the Armistice he made his way back to a newly independent Lithuania, resettling in Šiauliai and establishing himself as both a successful physician and a community leader. He helped found a Hebrew high school and library, served on Jewish charity boards and led a local Zionist organization. Photographs from the 1930s show him attending banquets and receptions for visiting dignitaries such as Chaim Nachman Bialik, the preeminent Hebrew poet of that time. By the middle of that decade, he was in charge of two departments of the Šiauliai municipal hospital, in addition to operating his own radiology practice. 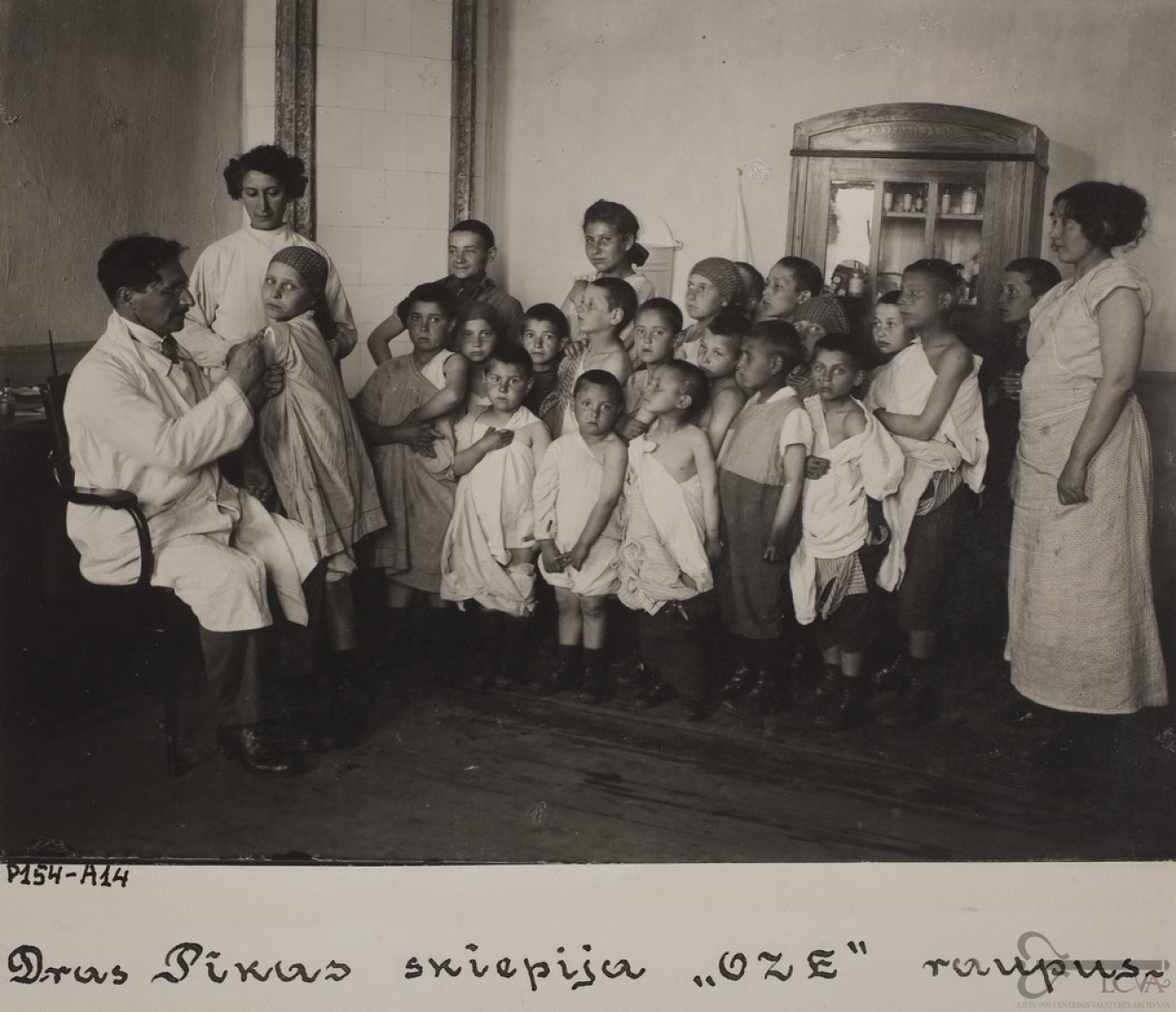 But relations between Jews and Lithuanians were deteriorating, even as geopolitical dangers were growing from both East and West. When Hitler and Stalin agreed to carve up Poland between them, Lithuania and its Baltic neighbors were squeezed as well. The Soviets took over in June 1940, annexing Lithuania and overhauling it socially, politically and economically. Pick was targeted, not as a Jew but as a “bourgeois,” losing his job and his private residence to the Soviet apparatus.  One year later, the Germans arrived.

Nearly 80 percent of Lithuania’s Jews were murdered in the first six months of Nazi occupation. The remainder were crowded into ghettos. Pick and some 5,000 others were put into two rundown, swampy neighborhoods near Šiauliai’s large lake. Their lives were spared temporarily because the Nazis needed their skills: Hundreds of Jews produced leather goods and other items for the German military; others worked as slave-laborers on airfields, roads and mines. Pick and a handful of other doctors were given jobs as “laboratory technicians,” escorted to their jobs daily under guard and paid less than half the going rate for non-Jewish labor. 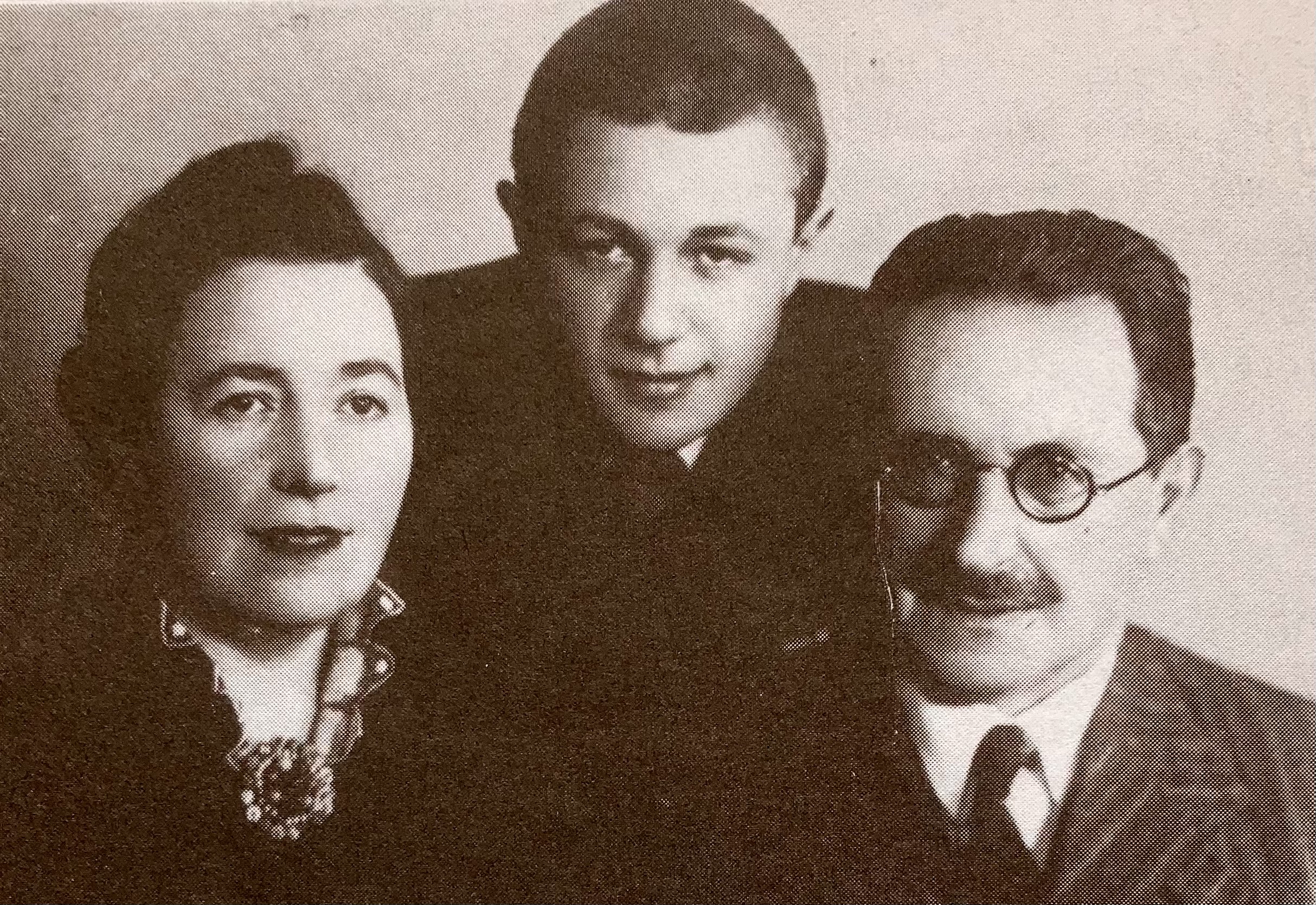 A longtime diarist and journal keeper, Pick recorded his experiences and observations of ghetto life in both Yiddish and Hebrew. His Hebrew notebooks span more than 300 handwritten pages, ending in June, 1944: The last diary entry notes with joy that the Allies had at last landed in France, bolstering hopes that the Nazi downfall was finally imminent. Pick would not live to see that, however; he succumbed to an “intestinal ailment” shortly before the ghetto was liquidated. His wife Devorah was transferred with the rest of Šiauliai’s remaining Jews to the Nazi concentration-camp at Stutthof, where she perished. His son, Tedik, a member of the ghetto’s Jewish police force, buried Pick’s notebooks before escaping the ghetto as the Soviet Red Army approached. He retrieved them after the liberation and later carried them with him to Israel, where he and his wife settled on a kibbutz, founded by Holocaust survivors, called Netzer Sereni. 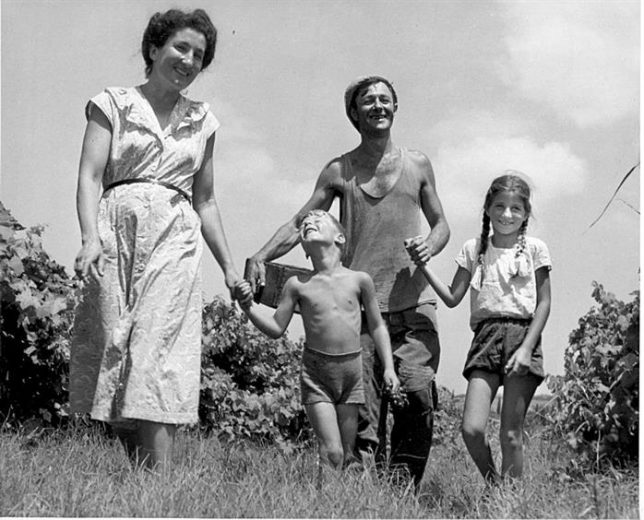 Chaya and Tedik Pick and two of their children at Kibbutz Netzer Sereni, 1950s

Tedik rarely spoke of his father’s diary, family members say, and even after he died in 1975 the document remained largely unknown and unread for another dozen years. In 1997, however, a group of Šiauliai survivors persuaded Tedik’s widow to allow a transcription to be published in Israel, using Pick’s own title: “Reshimot mi-ge ha-haregah”  — “Notes from the Valley of Slaughter.” The book attracted a fair amount of press coverage in Israel, particularly its account of the terrible tasks that fell to the ghetto’s doctors after the Nazis banned Jewish births.

But it remained untranslated, and even those fluent in modern Hebrew had difficulty reading it, mainly because of Pick’s antique literary style. A form of Hebrew common in the 19th century, it is infused with Biblical and Talmudic phrases and terms no longer in common use. Germany, for example, is referred to as Ashkenaz, the name given to the lands of central Europe long before it became associated with the Jews who migrated there.

In 2000, Pick’s handwritten journals were purchased by the U.S. Holocaust Memorial Museum, which eventually had them scanned and put online. In 2018 I approached the museum about funding an English translation, and after protracted discussion, some haphazard fundraising and institutional head-beating, I was put in contact with Dr. Gabriel Laufer, a retired professor of engineering from the University of Virginia. The Israeli-born son of Hungarian Holocaust survivors, Gaby had volunteered to translate Pick’s diary, but he needed a partner more familiar with Lithuanian names and other contextual matters, as well as an editor to polish the English prose.  My experience as a  newspaper writer and editor and my long fascination with my grandfather’s roots in Lithuania persuaded him that we could work productively together.

The onset of the Covid-19 pandemic, just as we were beginning to do so, gave us time to concentrate on the project.  I, moreover, was near the end of a masters-degree program at the University of Pennsylvania that I had begun after my retirement. Researching, annotating and editing the Pick diary served as my final “capstone” project for the degree, enabling me to work on it full-time through the summer and fall of 2020.

The Holocaust Museum has included some short excerpts from Pick’s diary in a curriculum for high-school students. Gaby and I submitted the full translation for publication early this year, and at this writing are awaiting a decision by a respected academic press. The result, we hope, will be some long-overdue wider recognition for Pick, who deserves a place among the most thoughtful and incisive witnesses of the Holocaust’s horrors.

Meanwhile, the focus on Pick and his family have produced a number of new discoveries, which can be read about here and here.