← Recalling those who survived: Images 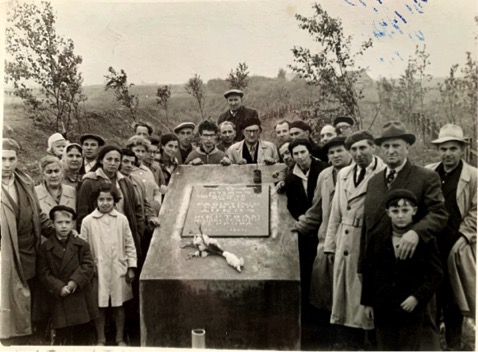 Bookmark the permalink.
Scroll Up